Getting through it “ugly” 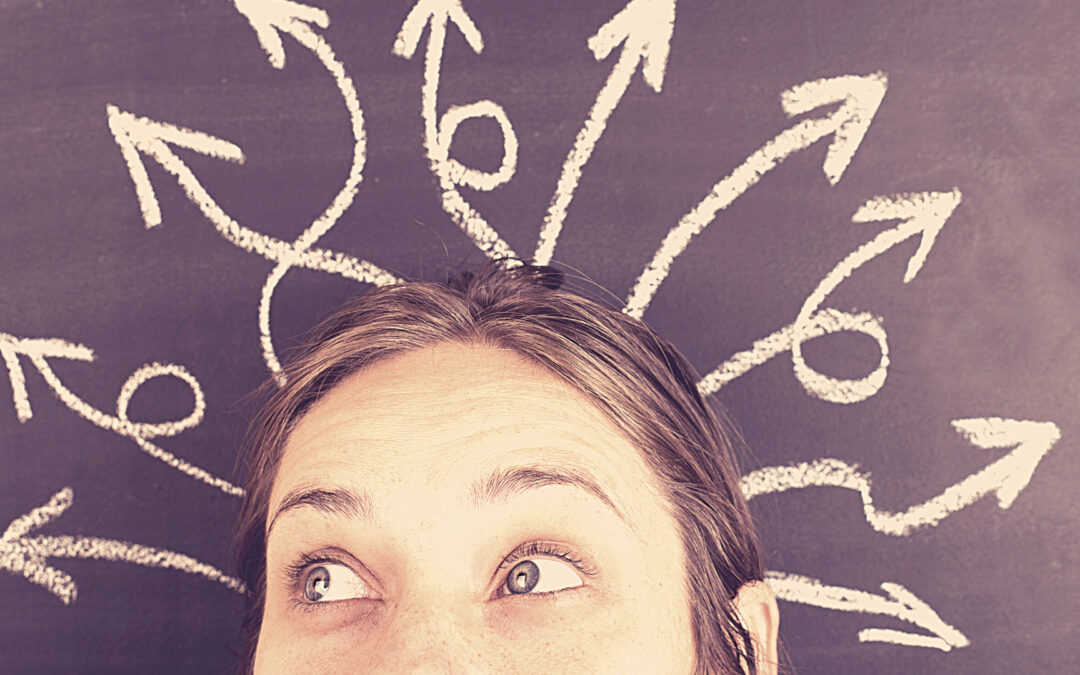 Yesterday was a hard day

Or wait…let me try this again…Yesterday was a hard FUCKING day!

And I made it through ugly…it wasn’t pretty, it wasn’t graceful. It was sweaty and tear filled and I bitched the whole way through.

It certainly wouldn’t be what all the self help gurus would suggest or applaud, but it was extremely human. I’m ok with human.

For my new readers, I am the only family member living in Kingman, Arizona for the specific purpose of helping my 96 year old mother. I am in essence her “main” caregiver. She lives alone with her 4 dogs, 2 cats, 1 parrot and a whole bunch of little birds that just…hang out. Oh and the fish, she has a fishpond.

This has worked smoothly mainly because she has a power wheelchair that enables her to get around, move furniture and take care of her animals. And the family has arranged for a secondary caregiver to come in three times a week to help her get her laundry done, do general housework and keep her company. She also has a handyman who comes to help her with her outside chores, take care of the fishpond, and do general maintenance type stuff. It is a good system…or was.

In the past month, the entire system fell apart.

Her new power chair, and her back up power chair both failed. There is no fixing the back up. We’ve been waiting 6 months for the parts to fix the new power chair which was under warranty. Once the parts came in, we were waiting for the repairman to fix it. He showed up last Saturday only to discover the actual tools to fix the chair were not shipped…so he left without fixing it.

I can’t even begin to tell you how much I wanted to strangle the man, sue everybody and throw a big fucking tantrum over that…

Her assistant caregiver got sick and hasn’t been in for the last two weeks. Because the company seems to be shorthanded, they have sent no one. So she hasn’t had anyone to help with household chores.

Her handyman cannot be found.

So yeah…total system breakdown…which left me to pick up the slack.

We were hanging on…doing ok…but then (cue disastrous music)

Mom started having back spasms from using the manual chair and trying to do too much on her own.

Mom took her usual muscle relaxant meds for her back spasms and had a weird reaction.  She was pretty much out of it, sounded severely drugged but wasn’t getting any relief from the spasms. We got her a new prescription of the same medicine. The Dr increased the dosage, and by the time she took it Tuesday night, she had received some relief and slept well.

When she took the dosage yesterday morning…she again had a weird reaction.

In the meantime, I got up yesterday faced with a broken down system. I was already a wreck because I have been running back and forth to mom’s on a daily basis for the last week or so. I had to fix her fucking pond, which I hate, was trying to run a business in the meantime and also doing her laundry, cleaning what I could, trying to make sure she ate, spending hours on the phone with the repair people for the wheelchairs….I was exhausted already.

And…also…on the home front…we were facing a home inspection from the landlord.

On a good day, when there is nothing going on, home inspections freak me out. I don’t know why. I’m the same way about pap smears and mammograms. No matter how much I try to convince my body that everything is fine, it DOES NOT cooperate, and sends me into stress mode.

So…sure as shit the inspection was yesterday, and in between taking care of mom, I was also doing yard work, cleaning floors and ceiling fans. And as a bonus, I found an exposed electrical line while I was doing yard work. No one wants to take responsibility for it. I had been on the phone with the electric company, and had paid a visit to the cable company (in between trips to Mom’s)  The landlord says it isn’t for them to fix either. Down to me I guess.

Oh! And…the storms had blown down a couple of limbs at Mom’s…so I also had to arrange for someone to come fix that.

We won’t even go into how much I had to fix around the house so that Mom wouldn’t attempt to go outside in her wheelchair and get stuck. I made her call me whenever she tried to go outside and call me back when she got back in. I’d rerouted hoses so that she could turn them on from her back door and keep her fish pond filled.

All of it was a whole bunch of little things that could be handled, there was nothing that couldn’t be managed…but taken together all at once, Starr was headed for meltdown city.

I had been “near tears” for a while. I knew I needed to cry. Something kept stopping me, but yesterday when I wrote in my journal that I needed to cry, it opened up the floodgates and I started weeping.

I didn’t judge it, I just allowed it.

But my body needed to get things done. So I wept while I changed the air conditioning filter and I wept while I cleaned out the cat box, I sobbed through mopping the floors and cleaning the bathroom. Scott was puzzled because usually I just sit down and have a good cry but there was no time and my body needed to move. He tried to comfort me…but I was like…”nope. I gotta move, get out of my way please.”

And oh by the way, there was no way I was going to be here for the inspection. I planned on being gone so I wouldn’t have a heart attack in addition to all the other stuff. I needed to get supplies in for mom.

I called mom at my usual time, and she said she was doing fine. The new meds were quite effective, she’d slept thru the night, and was sweeping  her floor (from a wheelchair…a manual wheelchair…the woman is unsinkable).

She said she had just had another spasm however,  so she was going to take another pill. We hung up, I marveled at how fucking tough this woman is.

I got my chores done and headed out to get her supplies.

As I was pulling into the Walmart, mom called.

She was having hallucinations and was all sweaty from the meds, she didn’t know what was wrong but this didn’t feel right.

A potential overdose and bad reaction to meds for mom was NOT on my bingo card for the day.

I switched into action, turned around to go check in with the pharmacist about the reaction. Then I was going to be headed to Mom’s, make sure she was ok and then go back out to get her supplies.

My final source of support is my brothers. They both live in other states. One in Texas, one in  California. They are both busy people. I try not to bother them…or at least I used to…

Here lately though, I’ve become more outspoken. I am also really really into being a human and allowing myself to feel what I feel and to say what I need to say. I’ve decided that it’s bullshit to suffer in silence and take on more and more stuff…and act like things are ok when they are not.

I didn’t care that my text messages were going to disturb them. I didn’t give a shit that they had deadlines…this is hard and they needed to know about it. So they got the play by play. They never answered. I don’t really care.

For me this was about speaking up. I can do hard things, but I need to admit that it’s hard.

I’ve been largely silent for the past month…I haven’t complained to anyone. I was just fucking done not saying anything.

Keeping Mom Alive is on me and the pressure is intense. (I can’t seem to convince myself otherwise…although I know it’s not truly my responsibility to keep her breathing…this is where my brain goes)

Yesterday, there was a series of disasters but I managed it. I got over to mom’s and made her drink an Ensure protein shake. (Trying to get her to eat these days is dicey. I’ll say “mom you need to eat something” and she’ll say “I had a graham cracker”)

Once I was sure she was stabilized, I headed out to get supplies she needed. I had to make 4 stops to gather all of them. Then I went back to her house, got her comfortable and tried to make her eat again. She felt guilty that I’ve spent so much time. She said she was fine and told me I could go back home.

As I was driving home I said to myself “man, you sure do put a lot of pressure on yourself”

And then I said out loud…”no I fucking do not ‘create’ pressure! This is a lot of fucking pressure!”

The tendency when we go through bullshit like this is to blame ourselves and to tell ourselves to ‘suck it up’ and quit being a baby, somehow we think it would be easier if we just didn’t do such a number on ourselves.

If you have to cry while you do it…cry

If you gotta bitch…go ahead on

Get through it ugly

Do whatever it takes and if you need to give up and walk away, do that

Nobody is walking in your shoes. Your job is to work on your own behalf and honor what you feel…while you feel it.

If there’s pressure…it’s not imagined, you didn’t make it up…you feel pressure. The source doesn’t matter.

Judging an emotion…any emotion doesn’t make it go away, it just makes it harder to heal