When “strong” is your default setting, it’s time to ask for help. 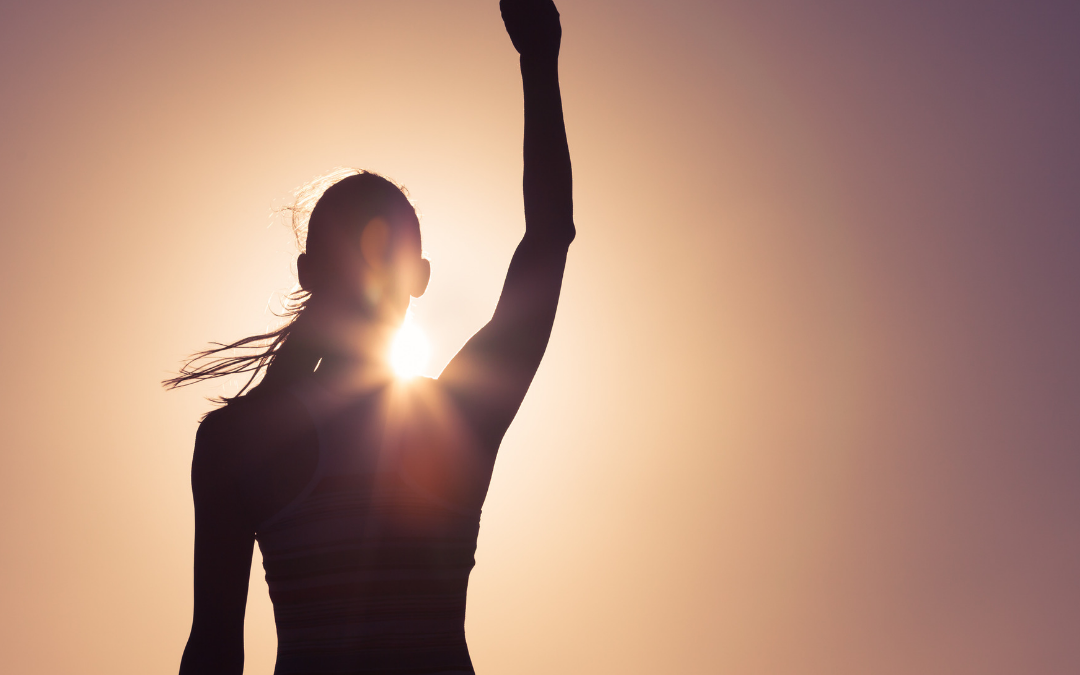 Remember when you could do that?

Remember would you could laugh and play and have fun and get silly?

What happened? Where did that woman go?

I know, she got lost in the middle of diaper changes as she became the “queen of all excrement”. She got peed on and pooped on and thrown up on so many times…perhaps she just drowned in it.

Or maybe it was after the last friend asked for help and you bent over backwards to be there for her…and suddenly found when you needed help, she was nowhere to be found…suddenly, you just became invisible.

Maybe it was just the tons of fucking laundry and dishes and the multitude of chores, the cleaning the kids rooms or yelling at the kids to clean their rooms and with all the struggle to get others to help “I’ll just do it myself…it’s easier” became your mantra

Maybe it was work…you certainly can get lost there…so much drama so many who need advice or need you to behave or look a certain way, so many rules, so many hoops to jump through just to prove your worth, certainly armor is needed there…certainly a degree of toughness shows up and well, it just felt safe to put it on, so you just stepped in

Some days you don’t even recognize yourself, you look in the mirror and wonder where the hell you went. You can’t even imagine asking anyone for help, you’ve got everything under control…you’re fine

Sure, you have all the pieces of the pie in order…except that one thing…that one thing where you seem to not have control…it’s your little secret, you’re allowed to have secrets, right? Maybe it’s food, maybe it’s money, maybe it’s men…maybe it’s just plain fucking rage. Whatever it is…you keep it to yourself, you get buried under the shame of not really having it as together as you think you do…you secretly rebel…just so you can make it through the weight of wearing that armor

You think you can’t, but I’m here to tell you that you can.

It’s time to come home…to yourself

If this sounds familiar, I’m here to help. Just drop me a message using the contact form on the left and let’s get you back to who you REALLY ARE!