Take Your Power Back 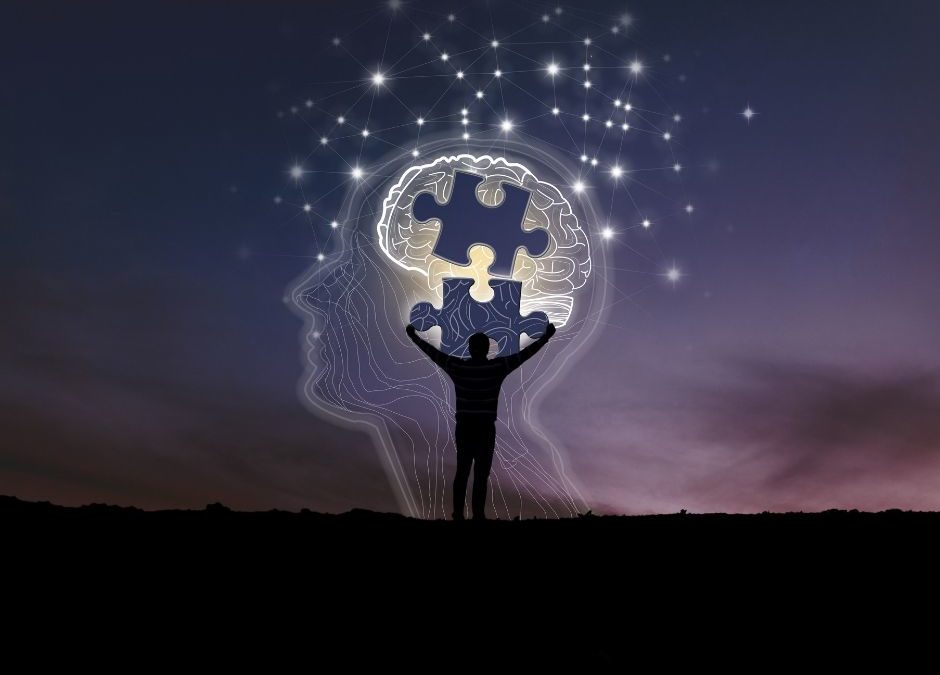 “If you don’t choose, you live by default”

It’s one of my favorite sayings. When we talk about power, truly, the only power you have is your power to choose your thoughts.

We often don’t even realize that we’re NOT consciously choosing, but as the Rush song goes, “if you choose not to decide, you still have made a choice.”

Taking our power back means that we don’t passively wait, instead we actively engage in life and we do that through our power of choice.

Think about it…do any of these scenarios seem familiar?

We play nice, we suppress our true thoughts.

We don’t say yes to something because we want to say no…but we don’t say no either and leave others to assume we agree with them.

Or…conversely…we say no when we want to say yes because we’re afraid of what other people will think if we take a bit of a trip to the wild side.

We don’t allow ourselves to behave in a certain way because we’re afraid of what others will think.

We accept breadcrumbs of affection because we think ANY affection is better than none?

We give our power away when we worry about what others think and allow that worry to dictate how we behave.

Believe me, I know, it’s scary to step out; it’s scary to risk criticism and disagreement…after all, we weren’t taught to go against the grain. We may have been told once or twice that it’s ok to color outside the lines…but many of us never had a real example of how to live that.

So we play small, we agree, we go along…

When inside there is a very real part of us that is longing to just be who we are.

Last week, my partner and I got into an argument. We have this thing where we inadvertently step on triggers…that turn out to be land mines in a whole field of land mines. Before you know it, we’re off to the races with the f-bombs and anger.

It takes a lot of discipline when you feel as though you are being attacked to just back down. However, given the choice to create more harm or just stop fighting, I chose to simply stop.

Believe me, the fight was continuing in my head and he was being called all kinds of names but until I was able to calm down and speak rationally, I said nothing.

There’s a distinction here that’s really important. There was a time in my life when “the silent treatment” was a weapon in my arsenal. I would get angry and carry this energy of entitlement and justification, I would AGGRESSIVELY be silent.

The distinction now is that I knew I had to calm my ass down before I would allow myself to speak again. I would check in every once in a while to see if I was still mad. If I could feel the rage beginning again, I would I allow the anger to be there and I would go back to what I was doing.

I let it be. I allowed it to exist. I left it alone and didn’t do anything about it (outwardly). I didn’t strike out, I didn’t check to see if he’d noticed because honestly, how could he not?

Once I became defensive, the anger wasn’t about him anymore, it was about me, so it was mine to claim and mine to process.

Claiming my power means that I claim power over my actions. It means that I recognize that I can do no good while I’m angry.

It means that I CHOOSE not to communicate when I know that the way I will communicate will be hurtful and unproductive.

Taking my power back means that I monitor myself, I check in and if there is even a small bit of anger, I say nothing.

My power lies in my ability to self-monitor.

It’s what I choose.

Taking our power back means that we recognize our emotions and we work with them. And then…we tell the truth about what we feel.

Yes, others may trigger your emotions…but they are YOUR emotions. You choose them.

Your emotions are yours to investigate and heal. No one else can do it for you.

No one is to blame if you act on them…no one “makes” you react.

The fact is, we are emotional beings. We love, we hate, we care, we laugh, we cry…it’s all part of the experience of being a spiritual being a human body.

We accept responsibility for our feelings and our experience

If we don’t like the experience, we do something different

Finally, taking your power back means that you accept responsibility for how we affect others when we tell the truth.

Once I had calmed down, in the conversation with my sweetie, I acknowledged that my feelings were hurt and that his feelings were hurt as well. I agreed to try a different approach the next time a similar situation came up. I become open to observing the situation from his perspective, I still didn’t think he was right, but I acknowledged that I may have had a blind spot, so I would at least be willing to look at it.

Accepting responsibility doesn’t mean that we change our truth to make others feel better.

It simply means that sometimes we agree to disagree while still acknowledging and honoring another’s truth. If we can make amends we do, if we can empathize and choose to honor another’s feelings and triggers, we do…and we keep working at it.

It turned out he was “kind of” right, I observed myself doing the very same things that he said I did and I “kind of” admitted as such to him.  (I know…I know…I just couldn’t bring myself to say that he was 100% right…99.95% was as close as I could go J )

We laughed about it. The sky didn’t fall, we made it through another mine field and we have some more tools in the tool box for the next time we hit one!

This is authentic power…it is simply a matter of choosing to accept responsibility for your actions and your experience. It’s not power over anyone else…it’s power over you and the power to accept that you are an amazing human. The human part is important…because we all make mistakes. The difference is, once you claim your power, you can work through anything that life has to throw at you.