My Life as a Liar (aka People Pleaser) 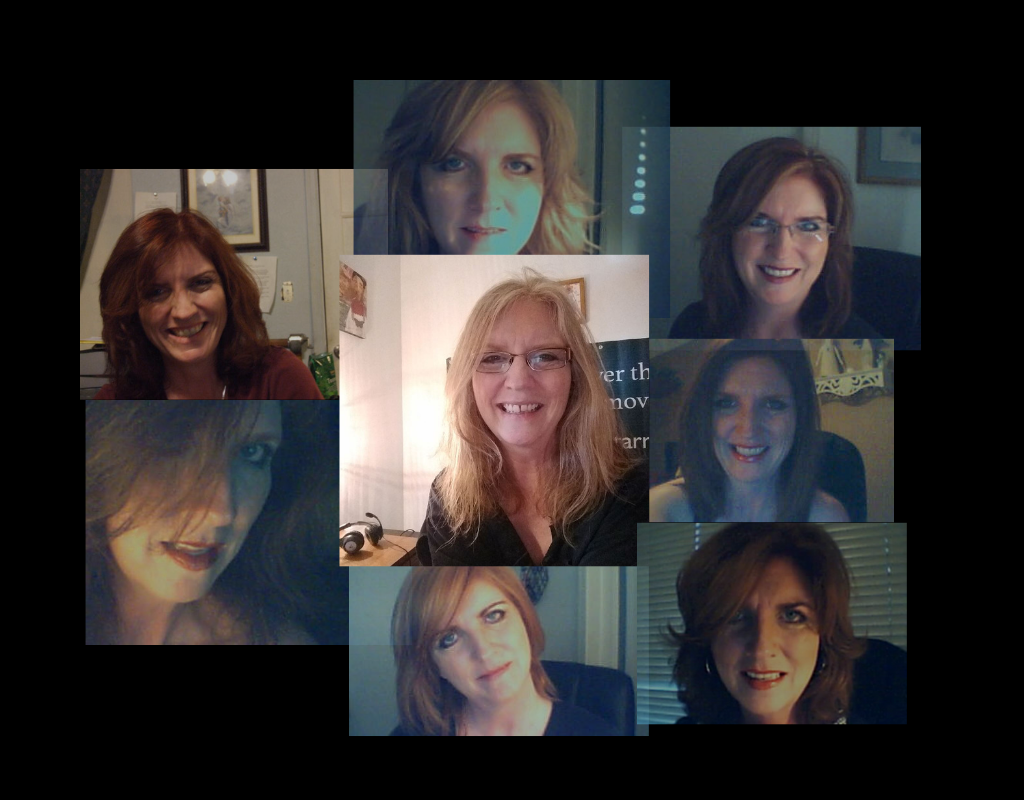 “I can’t believe you said that! How dare you! You have no right to share my personal information with other people…I told you that in confidence.”

My mouth hung open and I felt shaky. I was busted, I knew it and she knew it. There was no explaining, no justifying. I was caught, it was my fault, and sadly, while it was the first time anyone had called me out on gossiping, it wasn’t the first time I’d done it.

I think her name was Ellen, I don’t remember exactly what beans I had spilled, but I remember the feeling when she confronted me about it. I was horrified.

We never saw each other again after that…obviously. I would imagine I lived in terror of running into her for months. I don’t necessarily recall that feeling; my brain has a way of blocking out trauma. Yes,  it happened, I know it did…but the years have erased the details. I only remember feeling ashamed.

I was a people pleaser, with no sense of self-worth and certainly no filter. I shared information that I shouldn’t have.  I embellished tales and inserted words that were never said. I said things were ok when they weren’t;  I said yes when I wanted to say no and no when I wanted to say yes. I was there for everyone except the people who really meant something to me; getting people to like me was way more important than worrying about the people who already loved me. I’d won them over already!

Am I being harsh? Not really, facts are facts and this is who I was before I learned better. I just really REALLY wanted people to like me so that I could …I dunno…sleep at night? Feel ok for a while? Tamp down the rage that was on the edge of my consciousness?

Suddenly another memory has reached through the years; the night I drank way…way too much at a friend’s house and sobbed to her about my broken, bullied childhood. I think they were trying to get dinner on the table for their kids at the time. How I got there, why I was still there…what the fuck I was thinking, I have no idea…but ugh…those moments of despair…those moments of trying to hide how incredibly broken I was.

I’m so incredibly grateful to that wreck of a woman.

She went through hell to get me here.

On that day, on March 30, 2015, I finally got it. I finally understood why I had spent a lifetime trying to make other people happy. The explanation was incredibly simple.

That hits me like a ton of bricks and makes me want to find that woman and hold her forever.

I want to tell her…so many things:

I want to tell her that as long as it took, even if had taken 20 more years, learning to live in integrity was so worth the struggle to get there.

I want to tell her that she’s enough.

I want to tell her, that even after the decision to live in integrity, she will discover more and more layers of feeling unsafe, that there will still be days of “not-enoughness”.

I want to tell her that sometimes she will still slip and she may have incredible debates in her head as to whether it would just be easier to comply or to tell a small untruth.  She will discover that she will always find the words to make things right and get back to center. She’ll find them because she’ll have so many tools in her tool box.

I want to tell her that the biggest and best tool in her toolbox is always the truth. Even if she looks foolish, even if she changes her mind or goes back on her word, even if things get uncomfortable for a minute, or day, or forever, the truth will always work.

I want to tell her that people don’t think about her as much as she thinks they do.

I want to tell her that people are really OK if she says no.

And I want her to know that she will have to practice saying no over and over again until it feels OK to her.

I want to tell her that once she starts loving herself, she will find real, genuine and unending love in others and even better, she’ll learn to be OK with those who don’t love her.

Yes, it’s still going to bug her a bit…but the days of trying to bend and contort to fit someone else’s ideal are over. She just won’t want to go there anymore.

Like an alcoholic, she’ll never truly be released from the grip of her people pleaser. After all, it took a lifetime to develop those habits; it will take incredible focus to break them.

I want her to know that she will grow stronger with every “no”.  Every time she chooses the truth over a lie, there is a small victory.

And she’ll no longer live in fear of being caught

And she’ll say yes and mean it

And, she’ll say no and mean it

And she will find what an incredibly beautiful soul she has always been; more beautiful than she could have ever possibly imagined.

If people pleasing is something that you struggle with daily, I’m here to help, just drop me a line for a free strategy session.