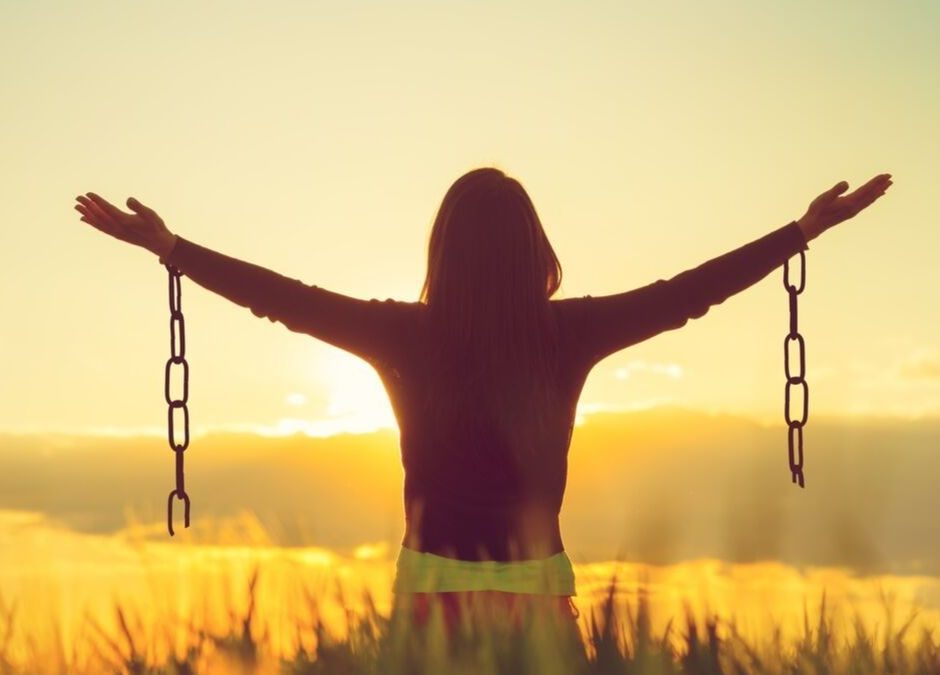 As I began to write this blog, I remembered that I had written a blog called “The Missing Voice” back in May of 2011…more on that in a minute, because I just had this flashback.

I was driving home one day probably around the time I had written the blog. I remember my brain was in overdrive and I was probably trying to figure out how the hell I had managed to get myself into a marriage with a man that I really didn’t like. I’m almost certain I had asked the fated question “what the fuck happened to me??”

And I remember the moment, right before I hit the Daisy Mountain exit when I said out loud…

“I’ve lost my voice! Holy crap…where the hell did I go??”

I remember that it was like a lightning bolt. It was as though I had suddenly awakened from a deep, deep slumber and I knew what the problem was.

The blog I wrote that night describes the feeling….

Some where, some time, I became…ugh…boring! But the weird thing is, I have no idea how or when it happened. It just did.

Did I lose it along the road somewhere while I was shuttling kids to and from their events at school? Did it somehow oooze out the car door as I was waiting for them in the parking lot? Has it somehow been drained out of me as I sit and listen to my husband endlessly talk about his business? Or….did I just settle?

The funny thing is…my life has become more stable. I have money…or well, a husband with money. My husband loves me, he is there every night, he’s fighting the fight with me, he’s helping to raise my boys. One son is graduating in a week, the other two are involved at school and very happy.  I have a job…So, with all of this, you would think I would be happy.

The fact is…aside from my separation and divorce, I’ve never been more miserable in my life!

That moment…that single shining moment when I quit pretending and said out loud.

But in a single moment of clarity, I realized I was fucking miserable… and the next paragraph was full of hope…

Ok…so there is one truth. A truth I can finally utter…at least to myself…and for now, that is totally ok.

My voice is in here somewhere; right now it seems to be a whisper…but very soon it will become a mighty roar!

Y’all, I wish I could tell you it was just like in the movies and that I suddenly had this great moment when I walked in my house, told my husband to pack his shit or at least fucking pay attention to me once in a while. I wish I would say that….

But life just doesn’t happen that way. Just as there were a series of moments in which I lost myself, it took several more months of trying to regain my footing before I could finally tell the truth to my husband and get out. There were foibles, there were serious mistakes, I lost my integrity along the way…I tried everything I could to find a way to be in that marriage and still be happy…and truth be told, had I not asked for the divorce, he would have stayed married to me and miserable…

But not me…no fucking way.

My voice, my truth had finally become so important that I had to get out. I couldn’t stay married to him and be anywhere near integrity. I had to leave. And as much as I didn’t want to disrupt my kids’ senior year in high school, I did anyway.

So…there it is. It’s 8 years later and I am living my life my way, I’m genuinely happy and I will never give up my integrity ever again.

And sure, there are more stories to tell…but right now, I want to ask about your story.

Let me ask you some really tough questions:

Do you dream of a better life that is nowhere near where you are now?

Are you doing ANYTHING to get closer to that better life?

Are you lying to people in order to keep the status quo?

Are you putting other’s happiness before yours; even your kids?

Do you have a secret life that you try to hide from others?

Do you recognize yourself when you look in the mirror?

HAVE you looked at yourself in the mirror? What do you see?

I want you to understand…none of this is easy. When you’ve lost your voice, it takes work to get it back. It takes dedication. It is a sacred, Spiritual Journey. The kind of journey described by Indian philosopher Sri Aurobindo when he said;

“The Spiritual Journey is one of continuously falling down, getting back up, looking sheepishly at God and taking another step”

And you fucking deserve it.

It’s meant to be a representation of you…not some sad ass façade. Your life should have you written all over it…YOU the real, authentic, out loud, clumsy, funny, silly, passionate YOU.

I want to invite you today, to go find that girl, hunt down the real you as though your life depended on it.

The world needs your voice! Schedule your discovery session today and let’s get you started!