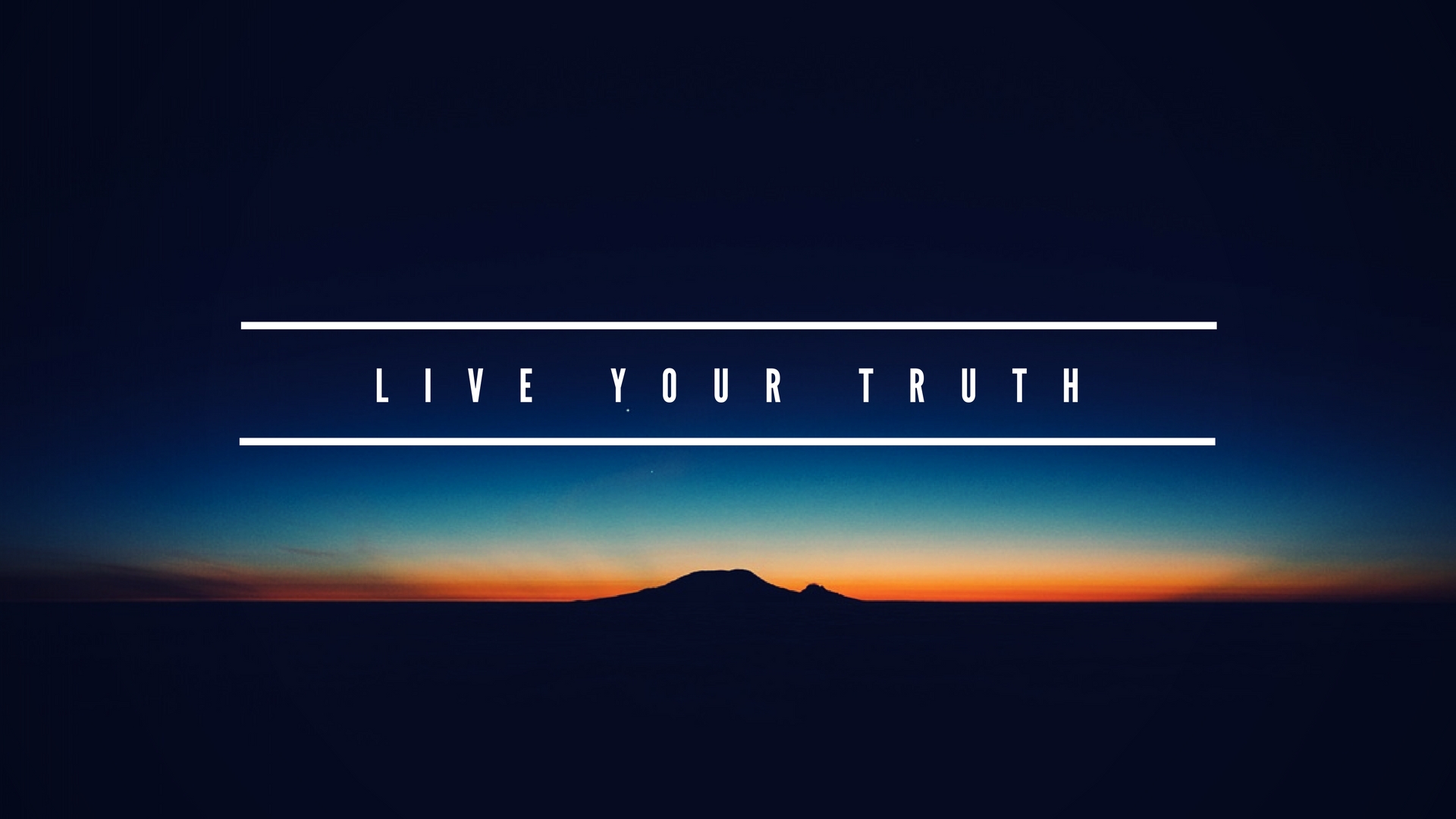 Unusually for me, rather than rolling over and telling my brain that it’s time to sleep, I woke up and turned on the light.

There was a message waiting for me from my best friend.

A mutual friend of ours is facing thyroid cancer.

Is that what the mid-50’s are about?? All of a sudden people you went to high school with are dying of cancer?? Is it too late to opt out?

Even sadder was that my BFF had to tell me because sometime between the 2020 election and now, my other friend and I have become un-friended on Facebook. I’m not sure which of us hit the unfriend button…it was probably me.

I’ve lost so many friends to these times, to this pandemic, to the politics and culture that rules these days. I’ve blocked people, I’ve unfriended them, I’ve judged them as…unworthy of my time because they happen to disagree with me. I have family members who I suspect think differently than me, but never say so because they want to keep peace in the family and the majority of us who are louder about their beliefs seem to have drowned them out.

And others who have just stopped talking…because what’s the point?

So, now, fully awake with this awful news, I turned out the light, put on a shamanic drumming recording and prepared to take a Shamanic Journey. I wanted some answers from Spirit to the question I’ve been afraid to ask…what the hell is this all about??

Eagle was waiting for me and took me up in the clouds to speak to the Angels and Ascended Masters.

First I encountered the Angels and they said “we’re sad too! We thought people would love more, but instead they’ve divided…but trust us, they will come back together”

I went to the Ascended Masters and looked at them helplessly, “what the hell you guys??”

They told me “every millenia there is a plague and it’s the same every single time, remember this is the Earth School, these are the lessons”

I wanted to know “what if it all falls apart? What if we destroy each other??”

They said simply “It may look like it’s about to, but we don’t see things as you do, we see the chaos as the beginning of healing, we’ve seen this play out over and over again through the centuries”.

Soon after that I fell asleep.

I awoke this morning with my usual to-do list running through my head. I fed the animals, grabbed my coffee and began writing in my journal about the lessons and patterns that I noticed over that past week. I had participated in a receiving challenge and it triggered so much. I’ve had parts of myself that had gone underground suddenly awakening and wreaking havoc in my brain.

And what I noticed more than ever were the dualities…

They are all there…and they’ve all come out together

They all want to be loved and understood, to be granted compassion and grace, to heal

The fact is…I hold all of these parts in my body. Every single one of them.

I can choose to shun those parts of me that I would rather not see. After all, they’re dark, they’re weak, they’re mean…

But they are also me.

But here they are…me…reaching out to me…asking for healing. Because I love myself, because I know that I am worthy of the healing I so generously give to others, I have no other viable choice than to heal.

And it makes me wonder…what about our Spiritual Body?

The Law of Divine Oneness states that We Are One. This means simply that we’re all part of a whole; that in fact, whether I am “speaking” to the Ascended Masters, or Angels, or the guy at the Walmart who just walked past me wearing a “let’s go Brandon” t-shirt, the fact is, in each case, I am speaking to me.

I don’t have an answer here for that one honestly.

But I do know that I can start with me.

I can learn to love the parts of me that I don’t like very much, I can offer myself love, compassion, understanding and grace.

And while I’m doing that, I can look for people to whom I can do the same.