Chapter 4 – From Fear to Fierce 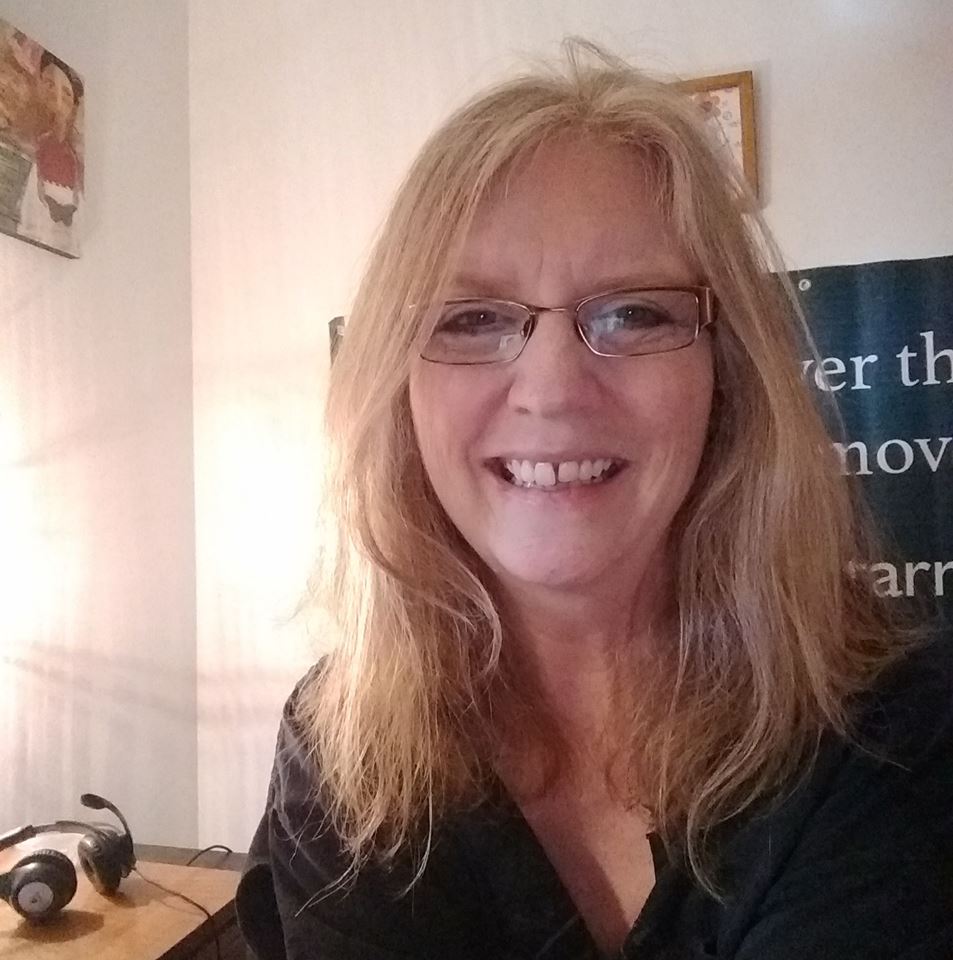 I’ll admit… I went a bit crazy again after my 2nd marriage ended. And well… The old patterns started showing up again. But this time I had a lot more knowledge. And I had a really supportive circle of friends.

I had friends in my life who loved me… And I soon tired of the chaos that I tried to create. It took about 6 months of crazy and a couple of really good coaches to help me but eventually I stabilized.

There were some fast and furious love affairs, but eventually I figured out that if I didn’t treasure my heart, no one else would.

And then I learned to say no.

And then I decided that as much as I desired to find love, I would be ok with myself.

I gathered my friends around me and I told them truth about my life. I admitted that I was a serial monogamist and I decided that it was time to just come clean and ask for their support. They loved me and they were happy to support me. And I used their love and care for me as a measure by which to evaluate any man who came into my life.

I developed rules of conduct for myself and standards of behavior that I expected. I said no a lot and I worked at being friends with people before declaring my love for them.

One day, I was looking on OK Cupid and there was this guy with a great smile.

When Scott Hoffman came into my life. I was still a bit of a mess… I still had demons that had to be worked through, but then so did he. I would cry whenever he left at the end of a weekend together. It bothered him a little… probably a lot, but he would stay for a while and hold me and let me know it was OK. He would text me as soon as he got home and the next morning. He kept his word and never lied.

And he just let me be me.

And he was magic.

He had Tarot cards.

He talked about spiritual stuff and didn’t blink when I said I had guides. He dug it when I taught him about Internal Family Systems and we came up with names for of our crazy chaotic parts… And just learned together how to work with them. We referred to them as The Band.

And when he couldn’t say he loved me…he told me I was his favorite person.

And since I couldn’t say I love you… We decided that we could just say “three words” because, well… Anybody could say I love you and not really mean it.

And we kept asking each other “I get that you dig the fun me… But can you accept my darkness?”

And we just decided that together, we could. We figured falling in love is just about finding someone else’s version of crazy that you can live with.

We met in May, by September we decided to move in together.

When we came up to Kingman to see my mom that Thanksgiving, we passed by a road called Milky Way… And we looked at each other and said…”we gotta move up here!”. We just knew.

When we moved up here the following March… I dropped everything. I had been trying to build a coaching business, I dropped it. I literally did nothing for 6 months. And we scraped by.

Then a friend called and asked if I would do some Virtual Assistant work for her. I said sure. Then she kept introducing me to other people who needed a VA… And I took on more clients.

Then one of my clients needed me to take her branding course. I took it… And she kept asking the question “what is seeking to emerge through you”

By the end of the 9 week course, I had 6 VA clients lined up… But I also knew that I was being called on by Spirit to do readings for people.

I tried branding myself as The Intuitive VA

But that wasn’t it

Intuitive and VA were separate

And soon I realized that whatever is trying to emerge through me is so much bigger than I can imagine.

I always have been

I always have been

And it was time for me to tell the truth about who I am to everyone.

I teach women to live their lives OUT LOUD

Want to get there too? Join my Manifesting for Mortals: Revealing Love Course!