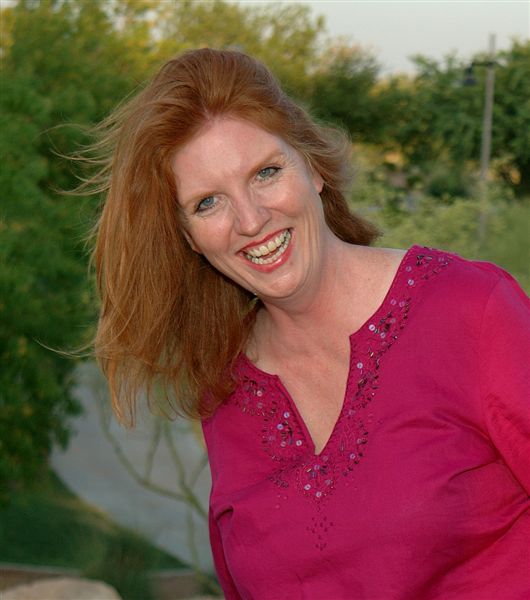 But I used to be a hot mess…

Marriage number 1 lasted for about 20 years

I was a drama queen. I couldn’t keep a secret to save my life. People were always mad at me for that… Well and for saying things I shouldn’t say and for being someone with one person but then a completely different person with another.

And yet… I Still had wisdom, people still came to me for advice… Because somehow I always KNEW what the right answer was for them.

Well, but then…at 18 years of marriage I said those fateful words “I’ve never been so happy”

That was a mistake.

Because a few months later, my husband told me that he hadn’t been happy for a long time.

And I went insane.

So insane that my actions led to our eventual separation and divorce.

And then I really want insane.

And still, somehow, I always lived on the brink of disaster but never quite crossed the line to ACTUAL disaster.

I remember how afraid I was to be single… How terrifying it was to consider actually making it out in the world on my own.

But then one night, I remember after a particularly brutal fight, I decided anything would be better than that.

And then there were the many nights spent on my bathroom floor… Crying my eyes out wondering what was wrong with me.

But then I’d get up the next morning and begin again.

I’ll be honest, it got worse before it got better.

But it did get better.

I’m here, years later I guess it’s been 13 years since the end.

And others trust me.

And people come to me for help… Not just because I know what will work for them, but because I’ve lived what didn’t work.

And believe me when I say… There is zero judgment because if I haven’t made your particular flavor of mistake, I’m related to someone who has 🙂

I specialize in helping women who have funky relationship patterns.

And I help people who have an inkling of wanting something more but have no clue where to start.

Well… And I help you learn to love yourself… Despite the funky choices you’ve made.

Cuz there really aren’t any funky choices… There are only lessons.

on to Chapter 2 In Which Starr Loses Her Mind

Does this story sound familiar? Join my Manifesting for Mortals: Revealing Love Course!