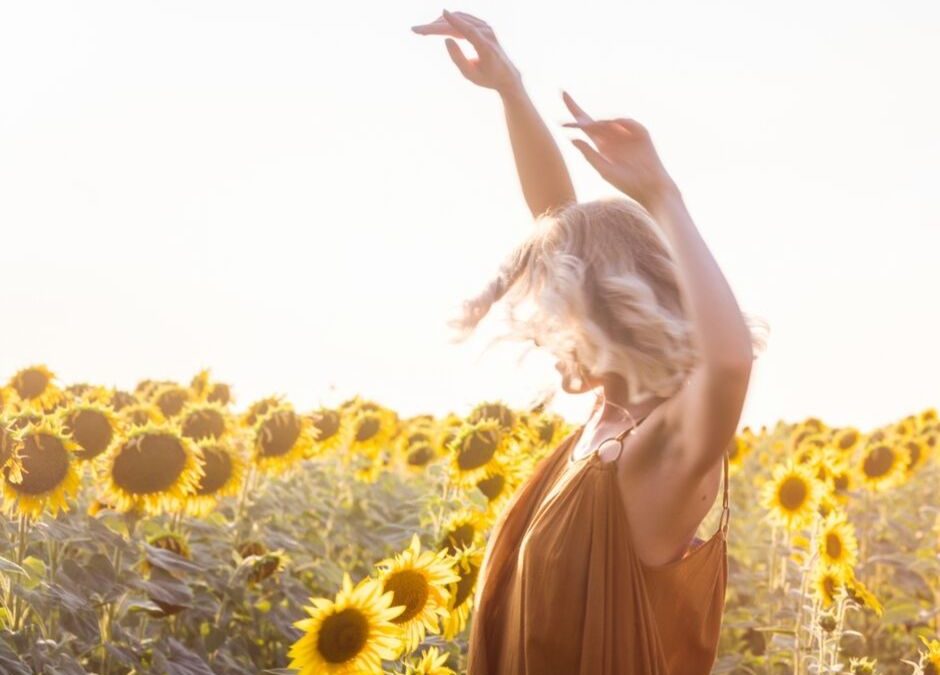 As I prepared to write this blog, I asked my friends what it feels like to be heard. Many of them spoke of feeling validated and understood, of being released from shame or guilt,

One of my friends, Nicole, put it beautifully when she said:

“when I’m speaking from a place of pain, being heard feels like a cool cloth on my raw vulnerability… where the outcome brings relief and not shame or humiliation”

A cool cloth on my raw vulnerability…

It’s no wonder so many of my friends spoke of it being a rare thing these days. Being heard, it seems, takes bravery on the part of the speaker and compassion on the part of the listener. When two forces such as this come together…magic happens, alchemy occurs … and understanding takes place.

We so want people to just get us.

And it’s difficult to be open in the face of rejection or scorn or shame, if only others could understand our reasoning; our big “why” as we speak our truth. It is in those moments of speaking our truth, that we are the most vulnerable. It’s easy to understand why some people just can’t go there, their nerves are too raw, they are unable to contemplate being so open and they fear that others simply wouldn’t understand. And… truth be told, there are times when it really isn’t safe for you to be so open. It’s important to use your discretion.

A long time ago, I decided that I would tell the truth no matter what. I had spent so many years people pleasing and hiding behind a facade that I had landed myself in an unhappy marriage, living a life that was completely a lie. I made choices that were nowhere near integrity, and I became unrecognizable even to myself. Fortunately, I had many friends around me who were supportive.

I realized that I had lost my voice, and it took me a couple years of concerted effort to get it back. I’ll be honest…it was a slippery slope. What I learned from that time was that I wasn’t as bad as I thought I was, and that people would still love me even when I told the truth.

People can handle the truth.

We often think that others will get mad at us for saying what needs to be said, or for expressing how we truly feel. As rare as you think it is to actually be heard, I can promise you that it’s even more rare that people will yell at you or be mean when you allow yourself to be vulnerable.

The truth is, there is strength in vulnerability.

I wouldn’t lie to you. Every time I’ve chosen vulnerability over hiding, I have been amazed by the kindness and compassion others have shown me. In all honesty, good people exist, and they are just waiting to encourage you and lift you up. People WANT to be there to support others because it feels good.

Being heard means that you are open and vulnerable…and BRAVE enough to say what’s really going on with you. It is a courageous act to allow such things.

Ohhh but when that happens…when you allow yourself that vulnerability and it’s rewarded with understanding and validation, there is nothing like it.

As my friends put it…

Sandy: It makes my heart open up and clears my mind.

Deborah: It makes me feel safe to be my authentic self and free of shame.

Vickie: It feels like a wholeness, completion, and an abundance of love overflowing so much so that no words can truly explain the feeling.

As I read those words, it feels like a nice warm bath, I feel the love and appreciation that comes with truly being validated. There truly is nothing like it!

Bec: When I feel heard, I feel cared about, valued, comforted, loved and safe

Charlie: It feels like acceptance & light all rolled into one. It’s the highest form of connection to be fully understood by another. Especially in those dark and twisty times.

Desiree: When one receives validation is like your internal judgements begin to whisper instead of scream aimlessly.

Shelley: Feels like a sigh after you’ve held your breath for a long time. 😊

The relief that comes from being heard…the acceptance is such an incredible gift to give as well as receive.

Watch for my live on September 25, 2019 as we talk about ways to listen empathically and ways to allow yourself to be heard.